Paris, 25 November 2015 – Valeo’s Board of Directors, acting on the recommendation of the Appointment, Compensation and Governance Committee, has decided to increase its membership by asking shareholders at the next annual meeting to approve the appointment of Mari-Noëlle Jégo-Laveissière and Véronique Weill as independent directors of Valeo as defined in the AFEP-MEDEF corporate governance code for listed companies.

Both appointments are subject to shareholders’ approval at the next annual meeting.

Mari-Noëlle Jégo-Laveissière, a French national born on March 13, 1968, is a graduate of École Normale Supérieure and is an engineer from Corps des Mines Telecom. She also holds a doctorate in quantum chemistry from the Université de Paris XI – Waterloo. She began her career in 1996 in the Paris division of France Telecom’s commercial distribution network. Since then, she has held various leadership positions within the Orange group, notably as head of consumer marketing in France, Director of research and development and Director of international networks. She became a member of the Executive Committee of Orange in March 2014 in her capacity as Executive Director of innovation, marketing & technologies. She has been an independent director of Engie since April 28, 2015.

Véronique Weill, a French national born on September 16, 1959, is a graduate of Institut d’Études Politiques de Paris (Sciences Po) and Sorbonne University. She spent more than 20 years at J.P. Morgan, where she held various positions including global head of operations and markets for the investment banking business and global head of IT and operations for the asset management and private banking business. In June 2006, Ms. Weill joined AXA as Chief Executive Officer of AXA Business Services and Director of Operational Excellence of AXA Group. She is now Chief Operating Officer in charge of the group’s marketing, digital, distribution, technology, data, operational excellence and procurement activities. Ms. Weill has been a member of the AXA Management Committee since January 2013. In addition, she serves on the AXA Research Fund Scientific Committee and is a director of both the Gustave Roussy Foundation and the Louvre Museum. She is also currently an independent director at Lafarge. 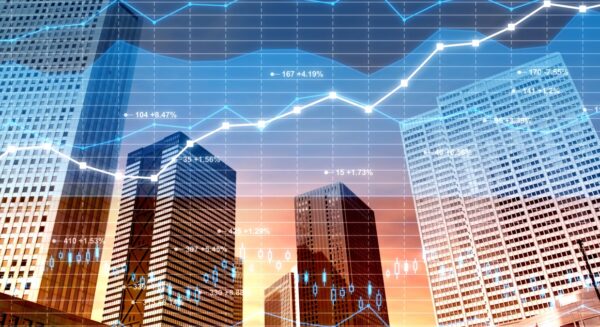 As leader of the auto components industry, Valeo is listed in the DJSI World and DJSI Europe indices