Paris, September 19, 2016 - Valeo announces the launch of a share subscription offering reserved for employees. Around 75 000 Group employees are eligible to the offering proposed in 20 countries. The main terms of this offering are described below.

PURPOSE OF THE OFEFRING
This plan is part of the development of the employee shareholding policy of Valeo in France and abroad with the goal to involve employees in the performance of the Group.

SUBSCRIPTION TERMS
Beneficiaries of the offering
The offering is proposed to employees having a seniority of at least three months, achieved consecutively or not, between January 1, 2015 and the last day of the subscription period with a Valeo Group company member of the PEG or the PEGI, as the case may be, included in the scope of the offering composed of the following countries: France, Belgium, Brazil, China, Czech Republic, Egypt, Germany, Hungary, India, Ireland, Italy, Japan, Mexico, Poland, Romania, South Korea, Spain, Thailand, Turkey and USA.
The offer is also open in France to the employees on retirement or pre-retirement having kept assets in the PEG since their departure from the group.

Subscription formula
Employees may subscribe shares either through the company shareholding fund (fonds commun de placement d’entreprise, FCPE) “Valeorizon Relais 2016” intended to merge with the FCPE “Valeorizon” after the approval of the Supervisory board of the FCPE and of the AMF, or, in some countries, through direct shareholding. The employee’s investment will fluctuate in the same manner as the price of the Valeo share, both increasing or decreasing.
The subscription of shares allows employees subscribing in context of the PEG to benefit from a matching contribution of their employer.
Outside of France, employees will be awarded conditional shares for free according to the terms and conditions of the plan rules adopted by the Company. The free shares are existing shares of Valeo which have been repurchased by the Company.

Lock-up of the shares
Subject to specific provisions applicable in certain countries, the FCPE units as well as the shares subscribed directly will be subject to a lock-up period of 5 years as provided for in the PEG and the PEGI, except early exit event provided for in Articles L. 3332-25 and R. 3334-22 of the French Labor Code, and as applicable in different countries of implementation of the offering.

CAPITAL INCREASE AND LISTING OF SHARES
The capital increase and the delivery of Valeo shares under the offer should take place on November 15, 2016. An application for listing on Euronext Paris of the Valeo shares issued in the context of this offering will be filed as soon as possible following the capital increase on the same line of listing as the existing shares.

LEGAL NOTICE
This press release should not be considered as a form of canvassing or solicitation for the subscription of Valeo shares.
The offering is strictly reserved to the beneficiaries mentioned in this press release and will be implemented only in countries where such an offering has been registered or notified to the competent local authorities and/or following the approval of a prospectus by the competent local authorities or in consideration of exemption from the requirement to prepare a prospectus or to proceed to registration or notification of the offering.
More generally, the offering will only be conducted in countries where all procedures of registering and/or notifications have been completed and the necessary authorizations have been obtained.

CONTACT
For any questions regarding the offering, beneficiaries may contact their Human Resources manager and/or any other person as indicated in the documentation relating to the offering provided to beneficiaries.

Valeo is an automotive supplier, partner to all automakers worldwide. As a technology company, Valeo proposes innovative products and systems that contribute to the reduction of CO? emissions and to the development of intuitive driving. In 2015, the Group generated sales of €14.5 billion and invested over 10% of its original equipment sales in research and development. Valeo has 148 plants, 19 research centers, 35 development centers and 15 distribution platforms, and employs 88,800 people in 32 countries worldwide.
Valeo is listed on the Paris stock exchange and is a member of the CAC 40 index.
For more information about the Valeo Group and its businesses, please visit the website: www.valeo.com 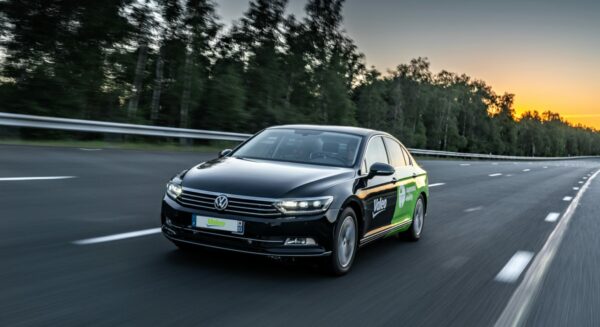 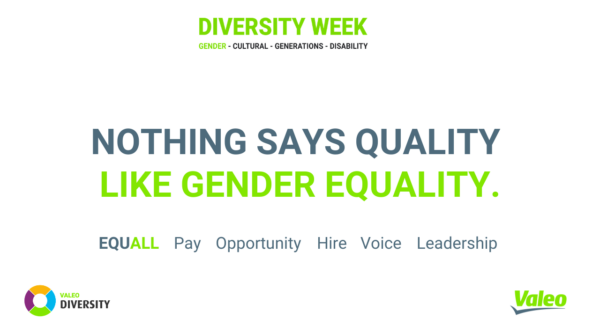 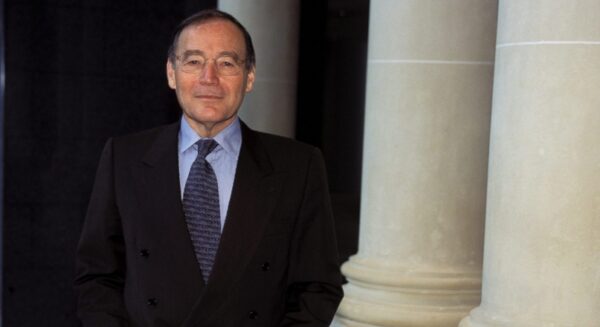