The New Bonds are to be issued on the same terms (save for the issue price) as the USD 450 million non-dilutive cash-settled convertible bonds due June 16, 2021 issued by Valeo on June 16, 2016 (the “Original Bonds”) and, as of the settlement date of the New Bonds, shall be fully fungible with and assimilated to the Original Bonds (together, the “Bonds”).

The conversion rights will only be cash-settled and will not result in the issuance of new shares or the delivery of existing shares of Valeo upon conversion. Concurrently, Valeo purchased, on top of the cash-settled call options over its own shares that were bought with regards to the issue of the Original Bonds, new cash-settled call options over its own shares to hedge its exposure to pay cash amounts upon any potential exercise of conversion rights embedded in the New Bonds. This USD denominated debt will be immediately converted into euros.

The net proceeds of the New Bonds offering will be used for general corporate purposes.

The New Bonds will not bear interest. The initial pricing for the issue price of the New Bonds is 107% of their nominal value, corresponding to an annual gross yield to maturity of -1.45%. The final issue price will be determined following a reference period of 5 consecutive trading days after the placement (from November 4 until November 10, 2016) (the “Reference Period”) in order to reflect the share price performance and the evolution of the exchange rate EUR/USD.

The settlement and delivery date of the New Bonds is expected to take place on November 16, 2016.

In the context of the offering, Valeo has agreed to a lock-up undertaking in relation to its shares and equity-linked securities for a period ending 60 calendar days after the settlement and delivery date, subject to certain exceptions.

It is anticipated that the hedge counterparties will enter into transactions to hedge their positions under the cash-settled call options, through the sale or purchase of shares of Valeo or any other transactions, on market and off-market, at any time, and in particular during the Reference Period and at or around the conversion or redemption of the Bonds.

The New Bonds have only been offered in a private placement in France and outside France (except in the United States of America, Australia, Canada, Japan and South Africa). The offering of the New Bonds is not subject to a prospectus approved by the French Financial Market Authority (Autorité des marchés financiers, the “AMF”).

This press release does not constitute or form part of any offer or solicitation to purchase or subscribe for or to sell the New Bonds and the offering of the New Bonds is not an offer to the public in any jurisdiction, including France.

Detailed information on Valeo, including its business, results, prospects and related risk factors are described in Valeo’s reference document filed with the AMF on 25 March 2016 under number D.16-0211, together with all the press releases and other regulated information about Valeo, which are available on Valeo’s website (www.valeo.com).

Valeo is an automotive supplier, partner to all automakers worldwide. As a technology company, Valeo proposes innovative products and systems that contribute to the reduction of CO2 emissions and to the development of intuitive driving. In 2015, the Group generated sales of €14.5 billion and invested over 10% of its original equipment sales in research and development. Valeo has 134 plants, 17 research centers, 35 development centers and 15 distribution platforms, and employs 82,800 people in 30 countries worldwide.

Valeo is listed on the Paris stock exchange and is a member of the CAC 40 index.

The Ordinary Shares are listed on Euronext Paris exchange and over the counter (OTC) in the United States of America through American Depositary Receipts.

This press release is available at www.valeo.com

This press release does not constitute or form a part of any offer or solicitation to purchase, subscribe for or sell securities of Valeo.

No communication and no information in respect of the offering may be distributed to the public in any jurisdiction where a registration or approval is required. No steps have been or will be taken in any jurisdiction where such steps would be required. The offering and subscription of the New Bonds may be subject to specific legal or regulatory restrictions in certain jurisdictions. None of Valeo or the Joint Lead Managers and Joint Bookrunners assumes any responsibility for any violation of such restrictions by any person.

The New Bonds will be offered only by way of a private placement in France to persons referred to in Article L.411-2-II of the French monetary and financial code (Code monétaire et financier) and outside France (excluding the United States of America, Australia, Canada, Japan or South Africa), without an offer to the public in any country (including France).

This press release does not constitute a recommendation concerning the issue of the New Bonds. The value of the Bonds and the Ordinary Shares can decrease as well as increase. Potential investors should consult a professional adviser as to the suitability of the New Bonds for the person concerned.

This announcement is an advertisement and is not a prospectus within the meaning of Directive 2003/71/EC of the European Parliament ant the Council of November 4, 2003, as amended and as implemented in each member State of the European Economic Area (the “Prospectus Directive“).

For the purposes of this paragraph, the notion of an “offer to the public of Bonds” in each of the relevant member States, means any communication, to individuals or legal entities, in any form and by any means, of sufficient information on the terms and conditions of the offering and on the Bonds to be offered, thereby enabling an investor to decide to purchase or subscribe for the Bonds, as the same may be varied in that member State by any measure implementing the Prospectus Directive.

The Bonds have not been and will not be offered or sold, directly or indirectly, to the public in France. Any offer or sales of the Bonds have been and will be made in France only to (a) persons providing investment services relating to portfolio management for the account of third parties (personnes fournissant le service d’investissement de gestion de portefeuille pour compte de tiers), and/or (b) qualified investors (investisseurs qualifiés) and/or a restricted circle of investors acting for their own account, as defined in, and in accordance with, Articles L.411-2-II, D.411-1 and D.411-4 of the French Monetary and Financial Code

The distribution of this press release is not made, and has not been approved, by an “authorized person” within the meaning of Article 21(1) of the Financial Services and Markets Act 2000. As a consequence, this press release is directed only at persons who (i) are located outside the United Kingdom, (ii) have professional experience in matters relating to investments and fall within Article 19(5) (“investment professionals”) of the Financial Services and Markets Act 2000 (Financial Promotions) Order 2005 (as amended), (iii) are persons falling within Article 49(2)(a) to (d) (high net worth companies, unincorporated associations, etc.) of the Financial Services and Markets Act 2000 (Financial Promotion) Order 2005 (as amended) or (iv) are persons to whom this press release may otherwise lawfully be communicated (all such persons together being referred to as “Relevant Persons“). The securities are directed only at Relevant Persons and no invitation, offer or agreements to subscribe, purchase or otherwise acquire securities may be proposed or made other than with Relevant Persons. Any person other than a Relevant Person may not act or rely on this document or any provision thereof. This press release is not a prospectus which has been approved by the Financial Conduct Authority or any other United Kingdom regulatory authority for the purposes of Section 85 of the Financial Services and Markets Act 2000.

The information contained in this press release does not constitute an offer of securities for sale in South Africa, Canada, Australia or Japan.

Second-half 2020 preliminary financial information: •EBITDA margin representing more than 13.5% of sales •Record free cash flow generation of more than 1.3 billion euros in the second half, coming out at more than 275 million euros for full-year 2020 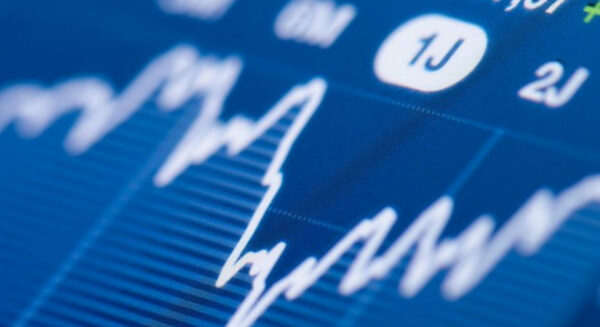 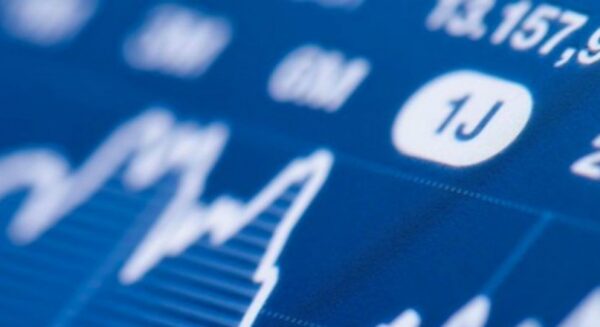