Her father thought women belonged at home, but Ana Alicia, APU Quality Leader at Valeo San Luis Potosi, thought – and proved – otherwise. Excelling in leading her two front wiper production lines, as well as on the volleyball court, she’s certainly proof that with discipline and determination, you’re sure to win. 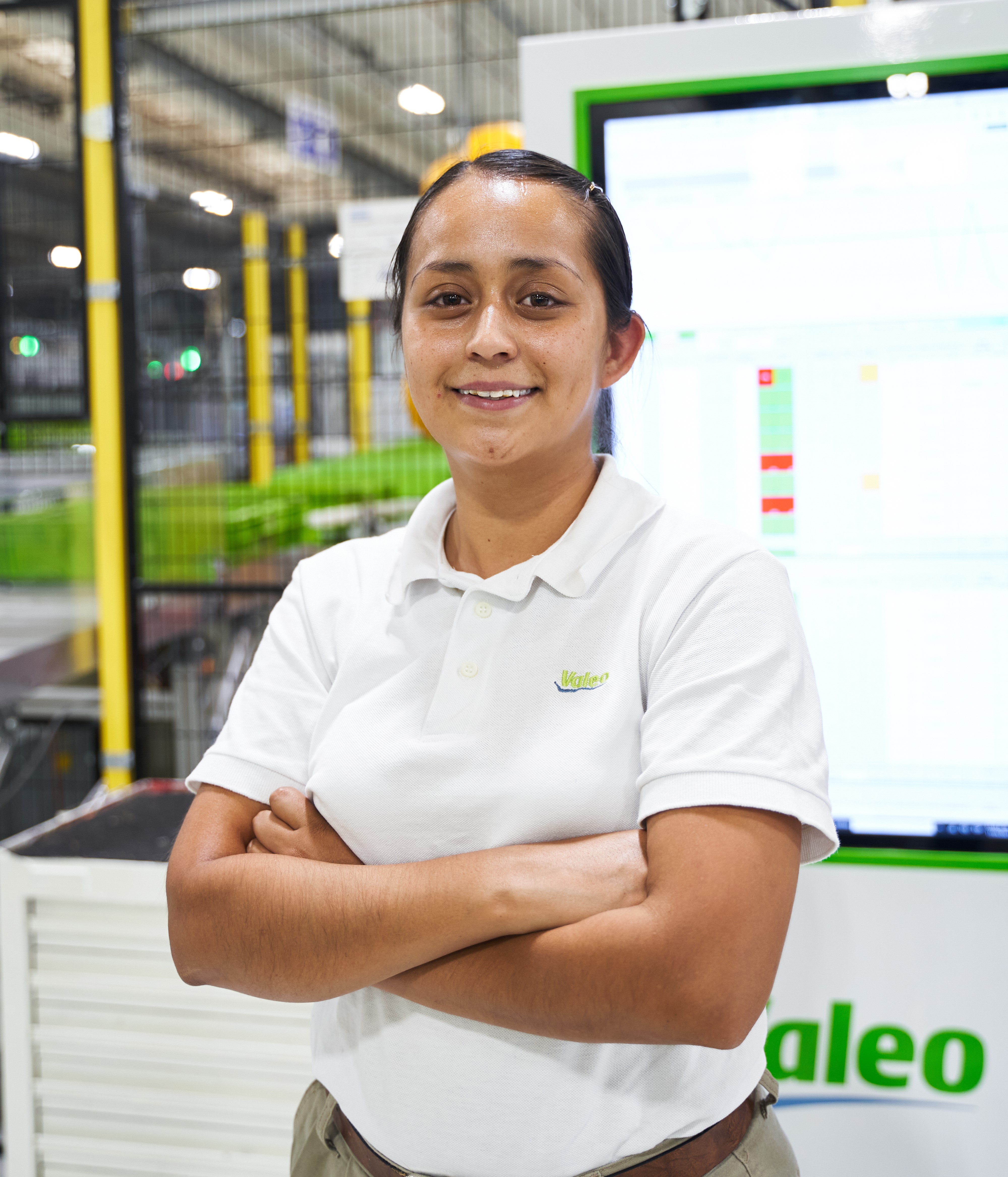 What led you to Valeo?

Ana Alicia – In 2013, I started a five-year degree in industrial engineering, which led me to a traineeship here. Back then, my professor would tell us “You should work at Valeo. That’s where they produce technology for the best cars.” It was their way of saying that working for Valeo could open many opportunities. I came and saw it lived up to the hype.

What came after that traineeship?

A.A. – When I was offered a job after graduation, I was thrilled. However, my father needed to warm up to the idea of his daughter going to work, rather than staying home. Thankfully, Valeo is a well-respected employer for people in our hometown, which helped.

I started out in the quality department, overseeing three suppliers. Then I became a quality engineer, then a supplier quality assurance engineer. My next role was in customer quality service, which led me to becoming production supervisor. It has been a very exciting journey, and I am eager to find out what’s next.

Could you tell us more about your job today?

A.A. – I supervise two front wiper production lines with 24 people. Our product is used by worldwide autocar makers – they are probably amongst the “best cars” my professors used to refer to.

The two lines we run are amongst the most automated at Valeo. Each line has 12 stations, and only three of those are manual. The other nine have robots or fail detection machines. I’ve been working on front wiper production for the past four years, so I’ve really seen the technology improve over time.

What motivates you to give your best at work?

A.A. – It’s the people. Thanks to them, we get great results. Just last month, we received a special award for not only meeting production targets, but exceeding them! My team has managed to go from producing 30 units per day now up to 4,000 per day.

I like to say that there are four little words to keep in your pocket: “good morning” and “thank you.” Simple things like being polite and recognizing effort, having real empathy, can go a long way when trying to build a strong team.

Is it challenging being a woman in your role?

A.A. – While, yes, it was initially challenging since I was not only a woman but also younger than the other operators, I was able to overcome the challenges quickly since I proved I could get the job done just as well as my male counterparts – and this was recognized by management. My team is now even composed of a majority of women: there are 20 women and four men.

A.A. – We are smart and capable, and we can do jobs like this. At Valeo, these opportunities exist. Have a good attitude, and you’ll get results.

I’m a mother. I think it’s important that we set the bar high for our children, and show them that women are just as capable in traditionally male-dominated professions…sometimes even better. 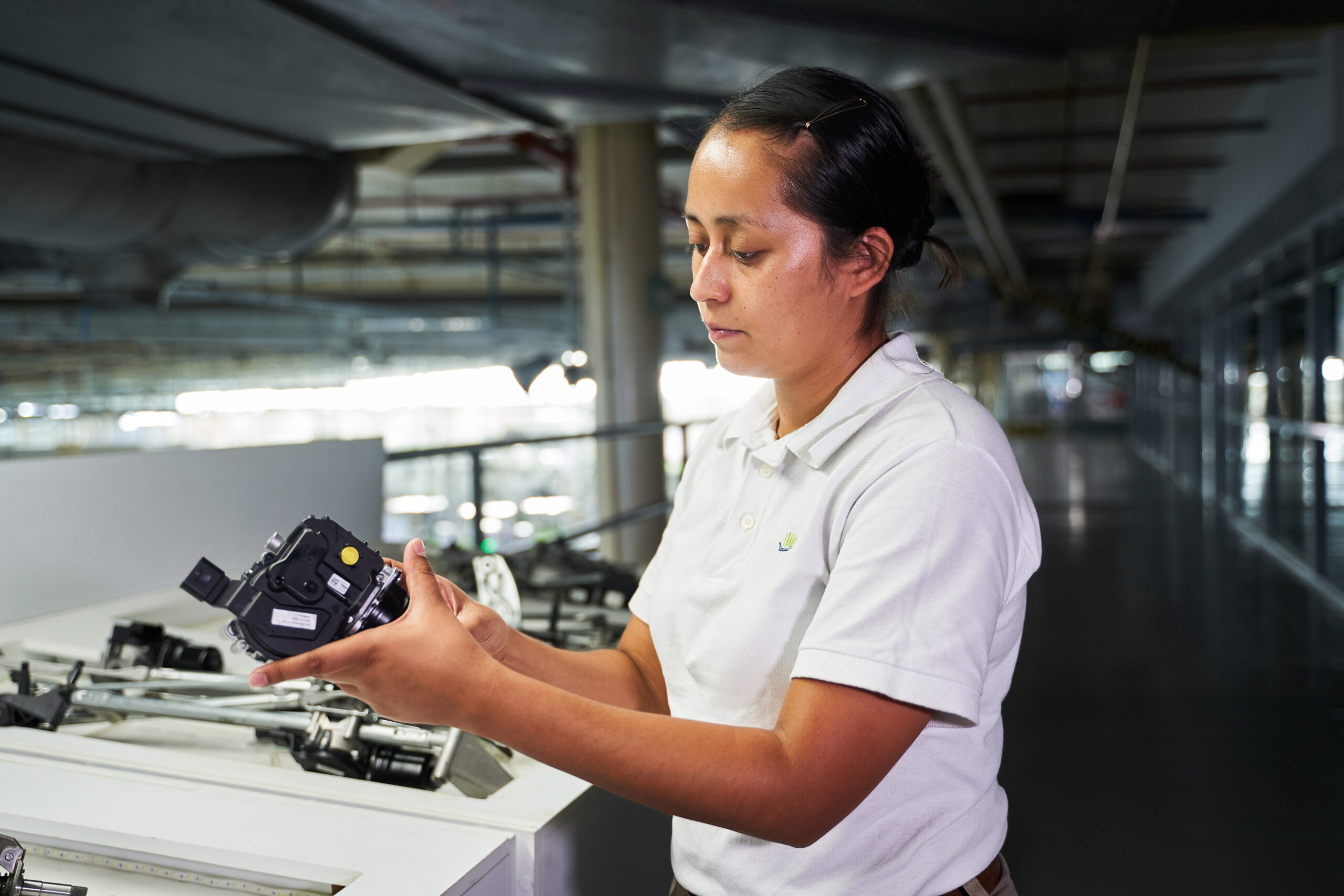 What is your proudest moment at Valeo?

A.A. – I went on a trip to Dublin to validate their line. I really valued being part of that. Plus, it was my first time in Europe, which was really exciting. This experience was also part of what inspires me to learn English now! I’m excited to start taking the classes Valeo is organizing for me.

How has Valeo changed since you joined the company?

A.A. – Where do I begin? We have a “smart” building and production is more automated – everything is optimized for us to work at our best.
There is more training, and we are organizing more and more events for teams and their families. We even play volleyball together. I’m hoping my team wins again this year!

What role would you like to have in five years?

A.A. – I would like to be the wiper manager, the APU (Autonomous Production Unit) manager in charge of all the production supervisors. 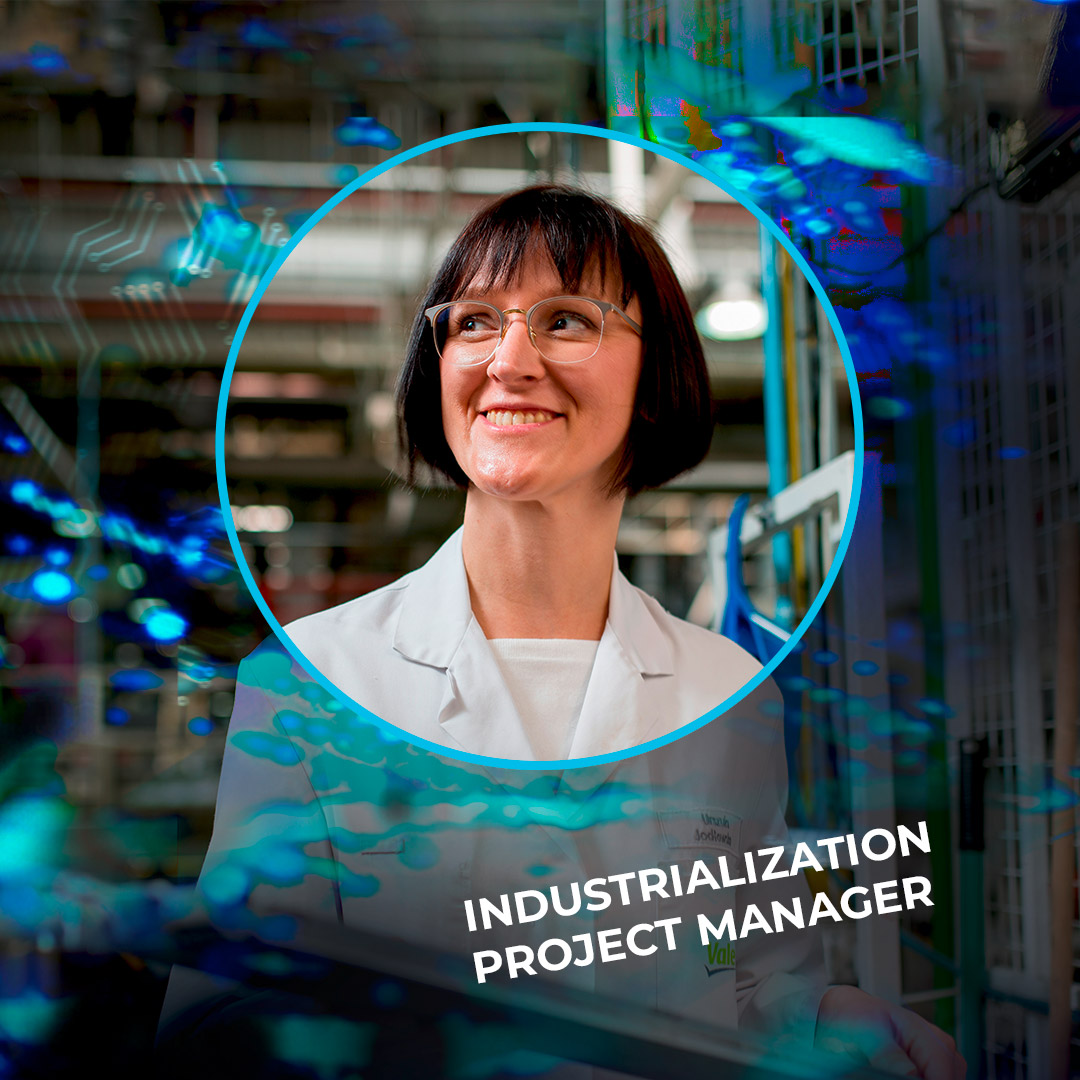 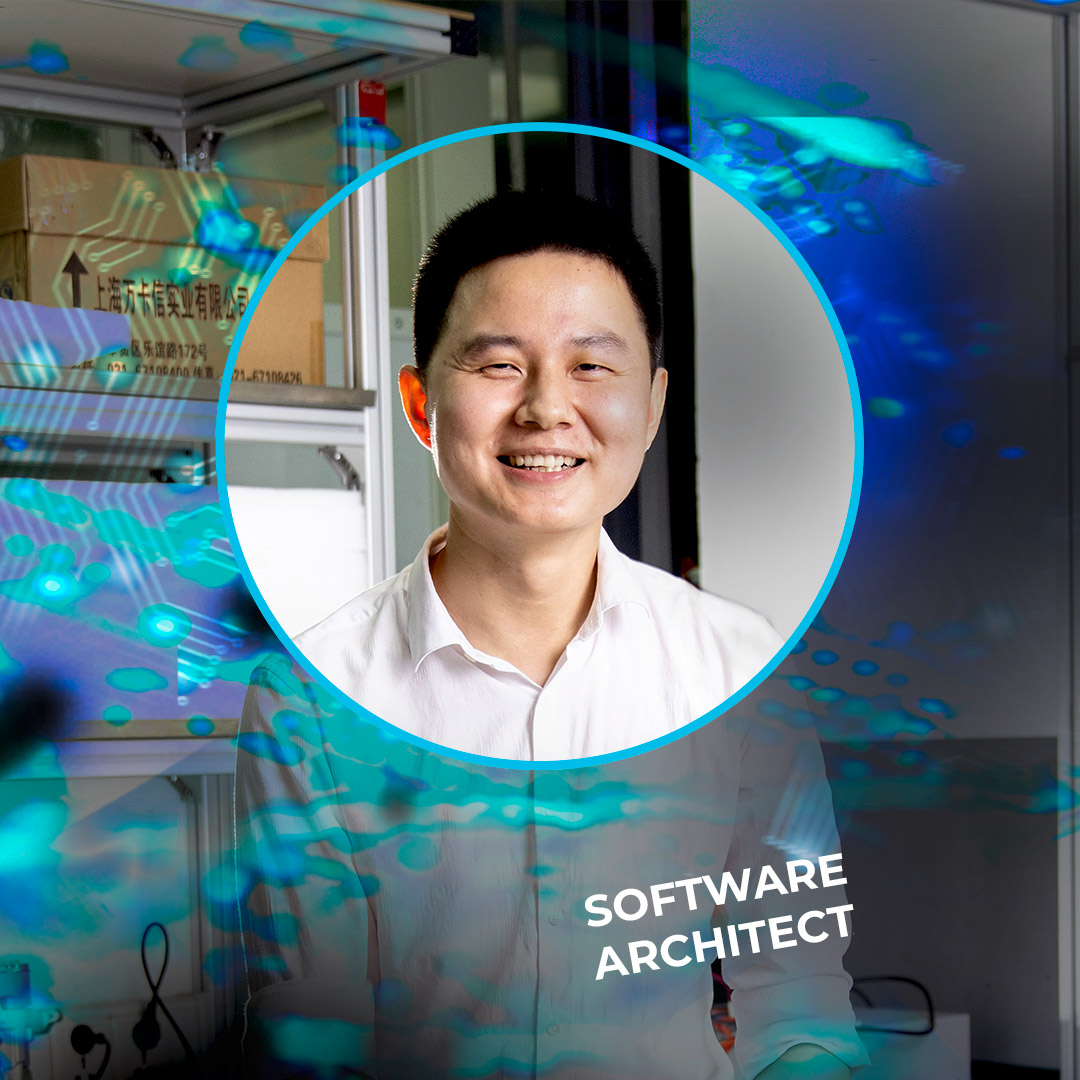 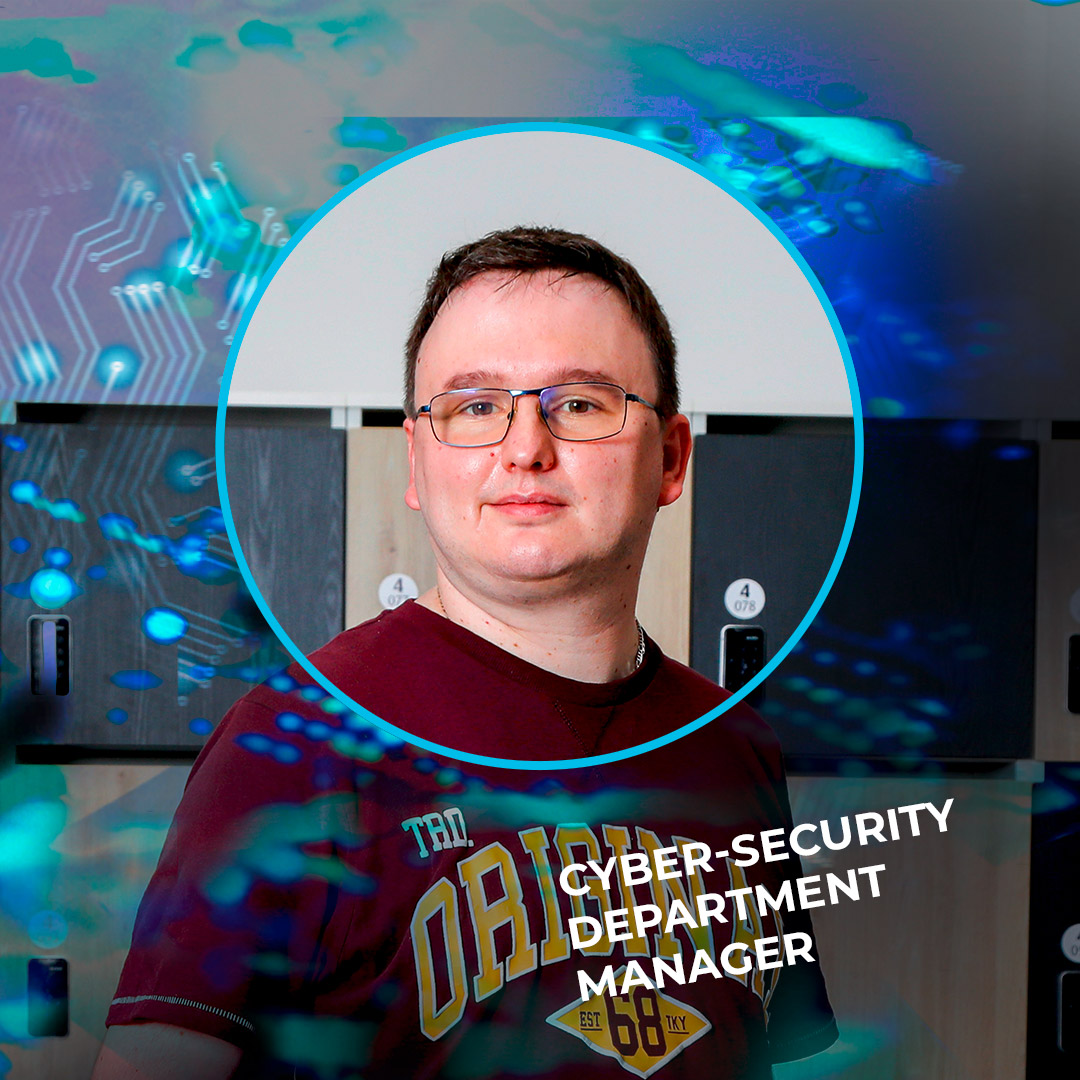 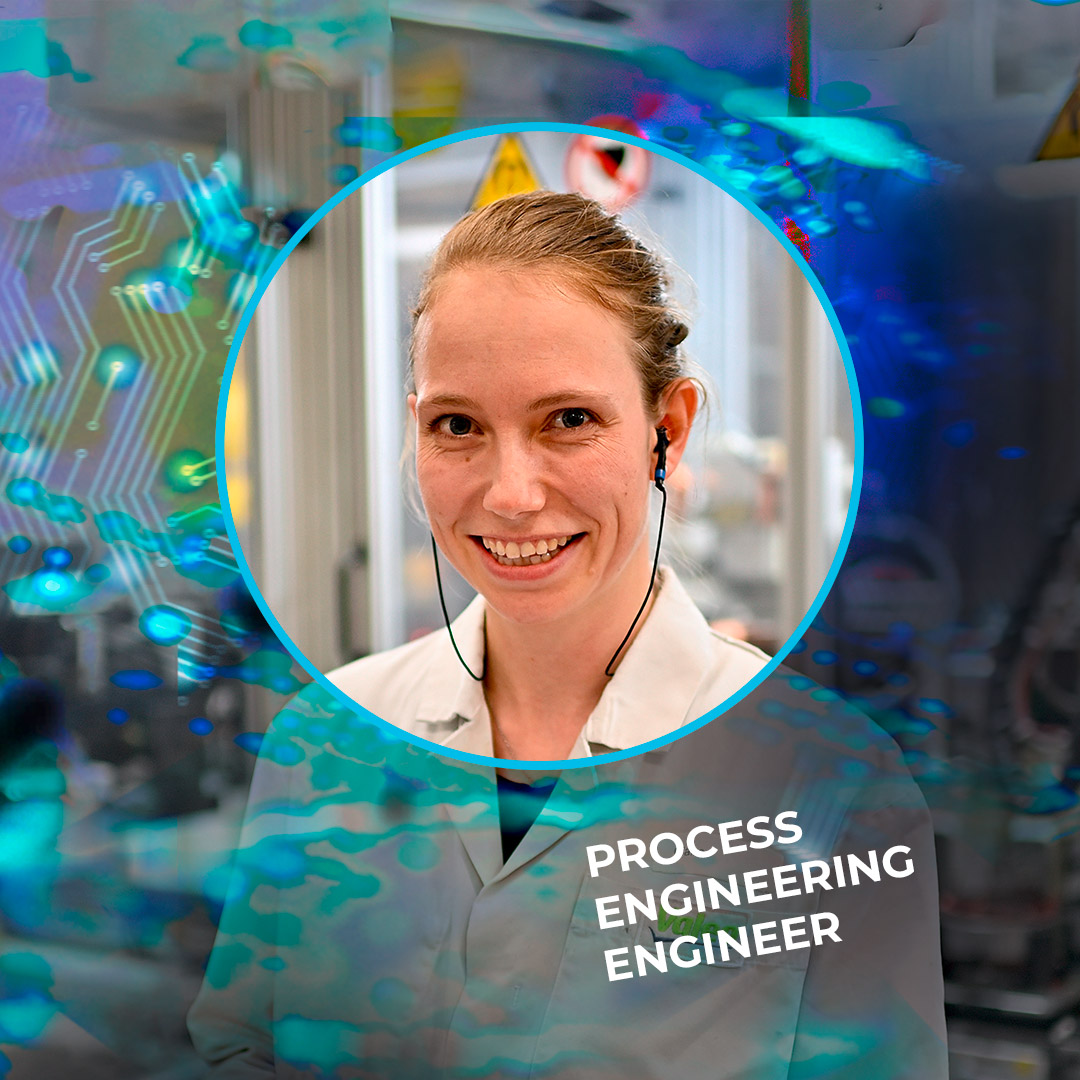 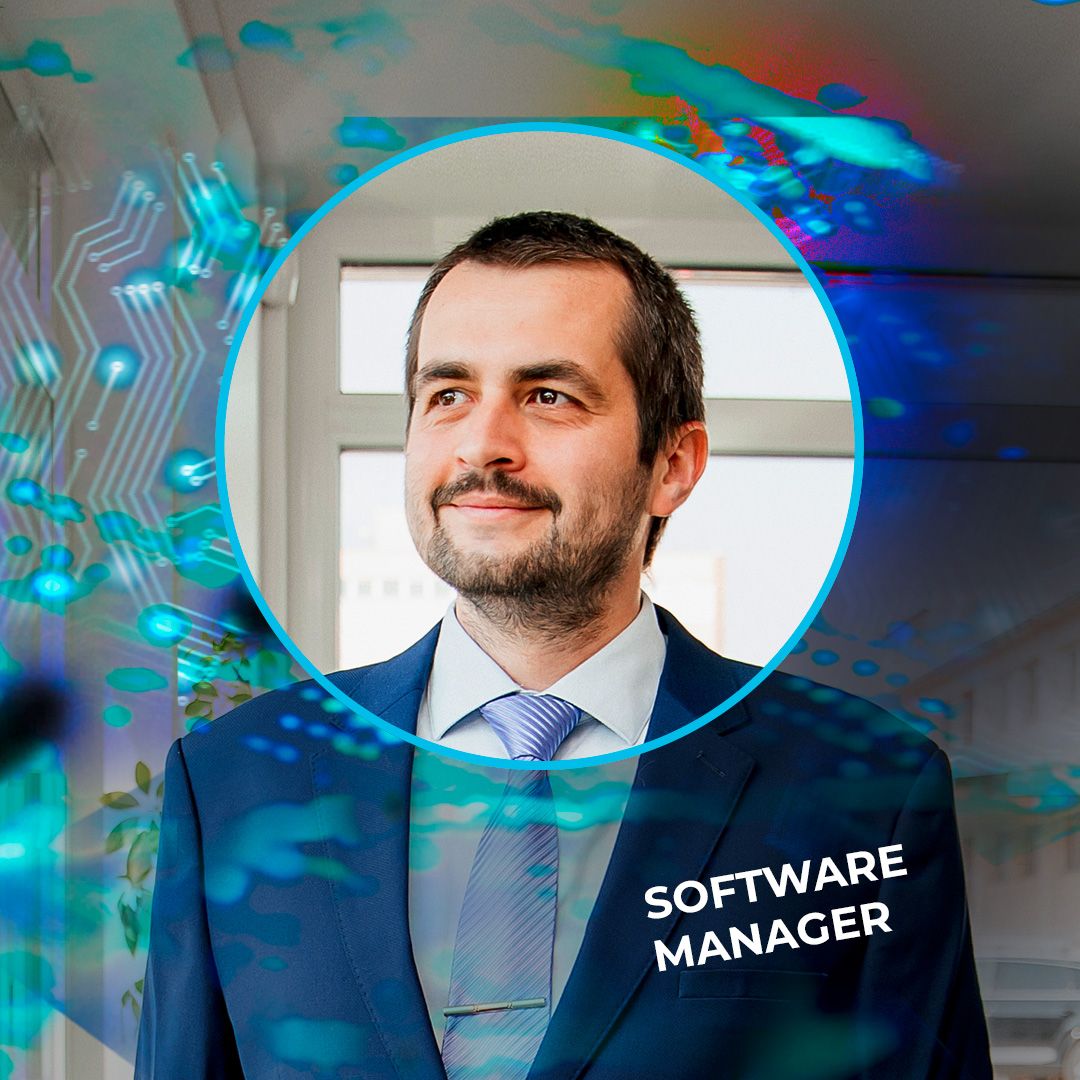 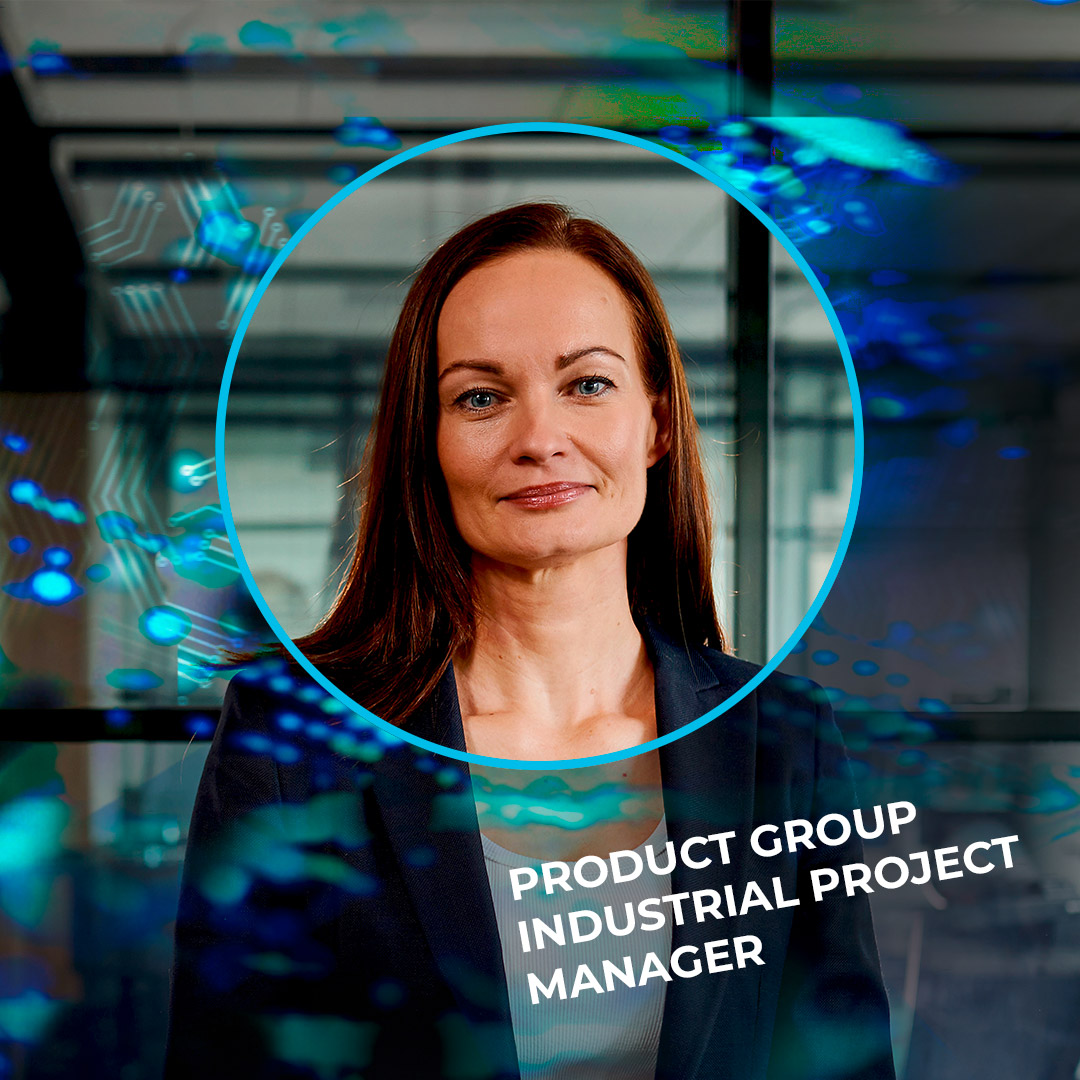 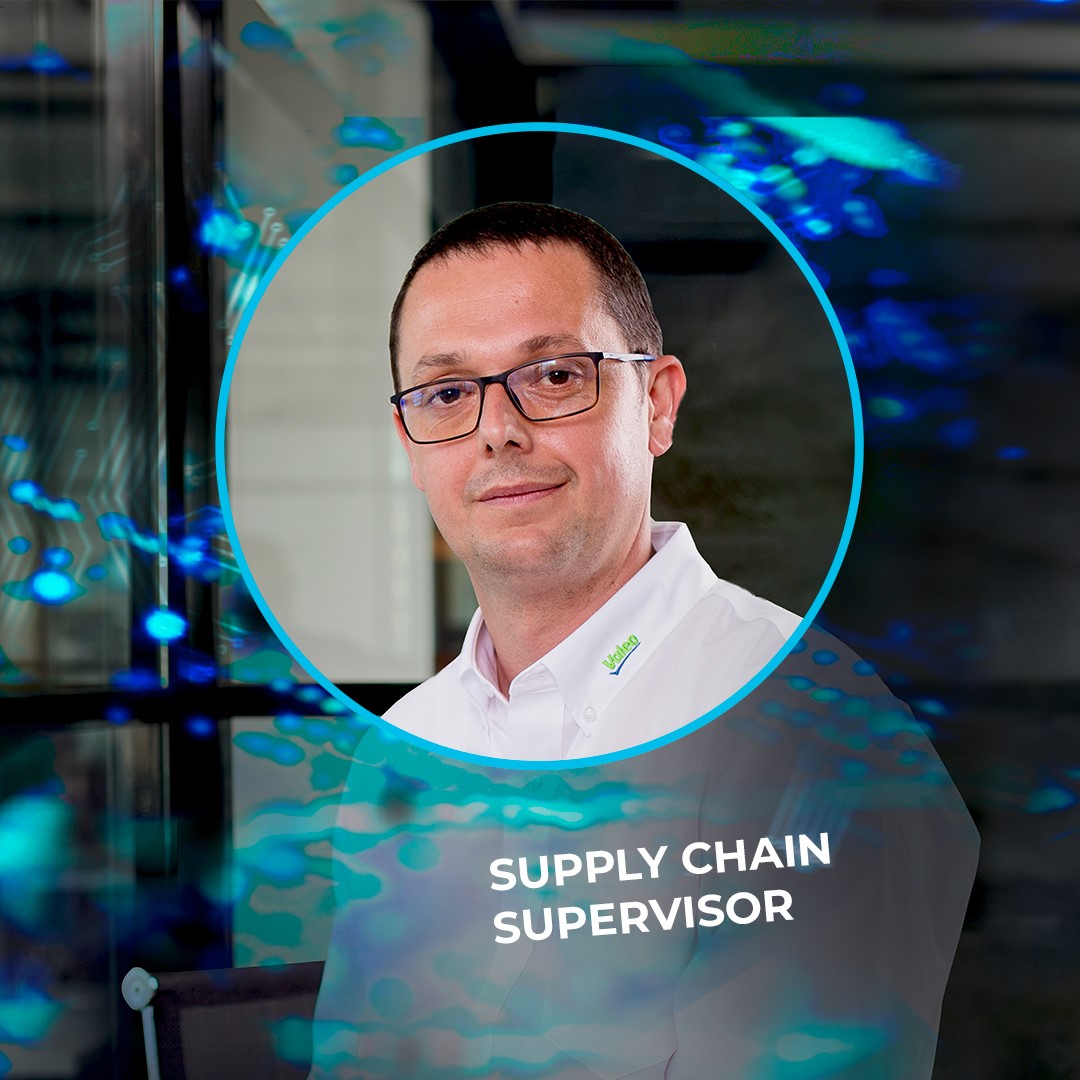 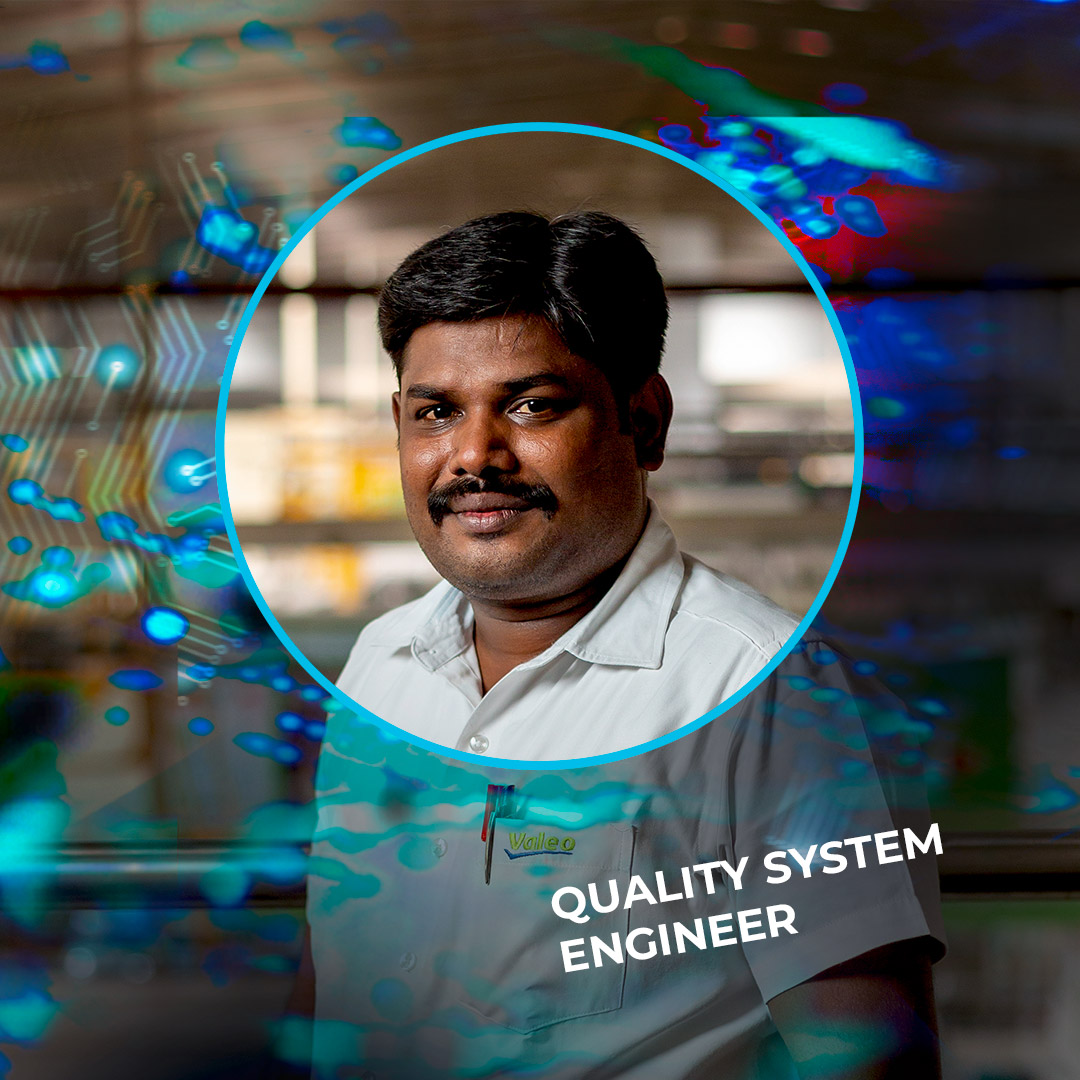 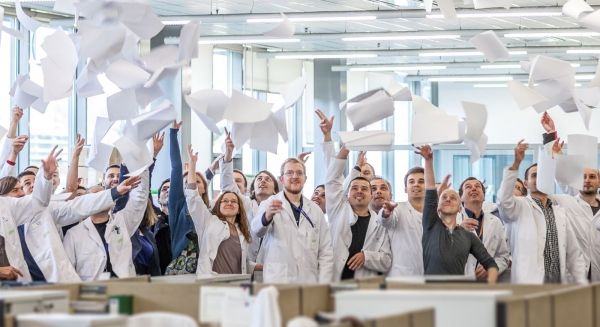 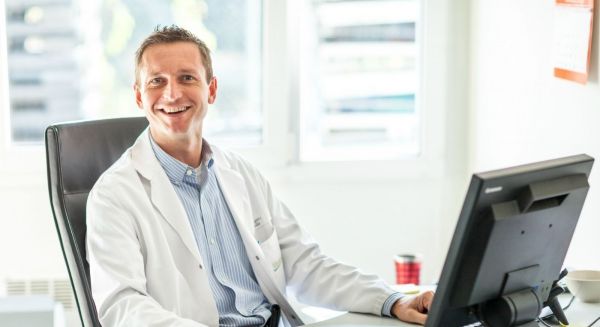 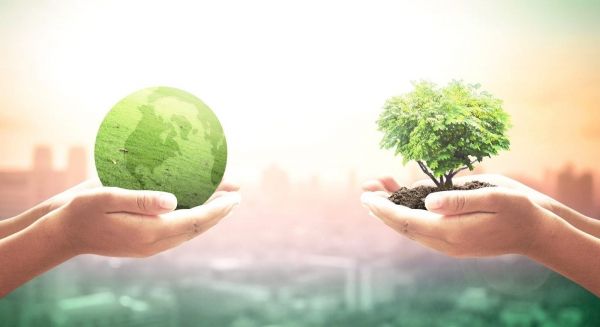