Paris, October 11, 2018 – Jacques Aschenbroich, Chairman and Chief Executive Officer of Valeo, revealed this evening the winning teams of the 2018 edition of the Valeo Innovation Challenge at a ceremony at the Maison de la Recherche in Paris.

The team from Strathmore Energy Research Centre (Kenya) was awarded the grand prize of 100,000 euros with a solar-powered transportation device which also brings power to vast rural areas and economically empowers people.

During the grand final, the nine finalist teams (see list below) were asked to present their start-up project addressing one of the three revolutions disrupting today’s automotive industry: powertrain electrification, the autonomous vehicle, and digital mobility.

Each team had five minutes to win over the Valeo Innovation Challenge jury, which was made up of members of the Group’s Management team as well as eminent scientists and business leaders such as Claudie Haigneré and Etienne Klein (see jury members below).

For 15 weeks, the nine finalist teams received support and advice from a start-up accelerator to help them complete their project.

Enthusiasm for the Valeo Innovation Challenge, which is now in its fifth year, was stronger than ever, with participation at a record high. A total of 3,575 students and 1,740 teams from 107 countries and 676 universities and schools signed up to compete.

According to Jacques Aschenbroich, “the Valeo Innovation Challenge is a unique opportunity for students worldwide to contribute to the development of the car of tomorrow and to bring their innovations to life by launching their start-up.”

Over the last five years, nearly 20,000 students and more than 6,700 teams from 3,000 universities and schools have taken part in the Valeo Innovation Challenge.

Members of the jury: 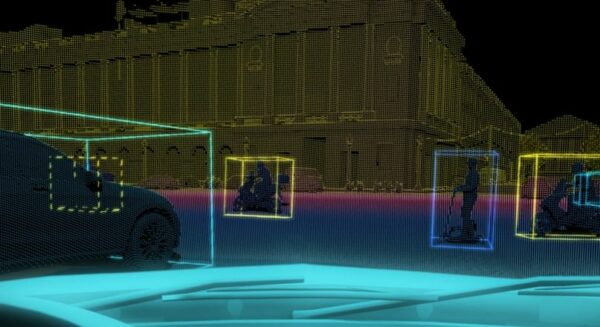 High-voltage electrification: Valeo Siemens eAutomotive has already exceeded its target of 4 billion euros in order intake for the 2021-2022 period seven months ahead of schedule