During this General Meeting, shareholders will be asked, in particular, to approve the parent company and consolidated financial statements for the financial year ended December 31, 2018, to allocate the earnings for this financial year and to pay a dividend of €1.25 per share entitled to dividend, which means a payout ratio of 54%. If this dividend is approved, the ex-dividend date will be May 30, 2019, the record date will be May 31, 2019, and the payment date will be on June 3, 2019.

The General Meeting will also be invited to appoint Olivier Piou and Patrick Sayer as independent directors, to replace Michel de Fabiani and Pascal Colombani whose terms of office will expire at the end of the General Meeting and who have not asked for renewal. The Chairman and Chief Executive Officer offers them his sincere thanks for their involvement and contributions to the work of the Board of Directors and its special committees. He especially thanks Pascal Colombani, who has participated in Valeo’s remarkable growth since 2009 and while he held the role of Chairman of the Board of Directors (from March 20, 2009 to February 18, 2016).

Finally, shareholders will be invited to renew the authorizations and financial delegations to be granted to the Board of Directors with regards to share buybacks and issuance of shares and/or securities. These authorizations and delegations are similar to those approved at the General Meeting held on May 23, 2017, in particular as regards ceilings. Shareholders will also be invited to vote on a new authorization to allocate free shares, intended to replace the previous authorization approved at the General Meeting of May 23 2018, which was never used.

The other preparatory documents and information relating to this General Meeting will be consultable on the aforementioned website, or made available or provided to the shareholders under the conditions and within the time limits provided for by the applicable legal and regulatory provisions.

For any information about participating in the General Meeting or on how to obtain access to or consult documents in relation to the General Meeting, please contact your financial advisor, Valeo’s Investor Relations department, or Société Générale (Service des Assemblées, CS 30812, 44308 Nantes Cedex 3 – France), which has been instructed to act on behalf of Valeo. 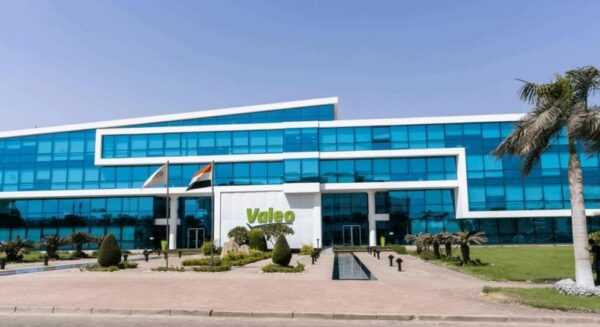