With the recent wins of major contracts with automakers Stellantis and BMW, Valeo Wemding is at the forefront of the autonomous mobility revolution, producing innovative sensors that enable autonomous driving and increase safety on the road.

In 2021, the world saw the first two vehicles on the market certified for level 3 autonomy: the Honda Legend in Japan and the Mercedes-Benz S-Class in Germany. Valeo equipped both cars with its innovative SCALA LiDAR sensor – the key to achieving the new level of autonomous driving – which is produced at its plant in Wemding, Germany.

Valeo Wemding has been a pioneer in producing driving assistance sensors for more than 30 years, starting with the first ultrasonic sensors for parking assistance, which were created here. Since then, the plant has produced more than half a billion of these sensors. Over the years, Wemding has produced several other types of automotive sensors and today primarily manufactures front cameras, domain controllers and LiDARs.

Valeo started producing LiDARs in Wemding in 2017 and released the second generation of its cutting-edge sensor in 2021. Valeo has produced more than 170,000 since. The confidence of automakers in Valeo’s LiDAR was recently reaffirmed when Stellantis chose Valeo’s Gen-3 SCALA to equip multiple upcoming models of its automotive brands anticipated to hit the market in 2024. 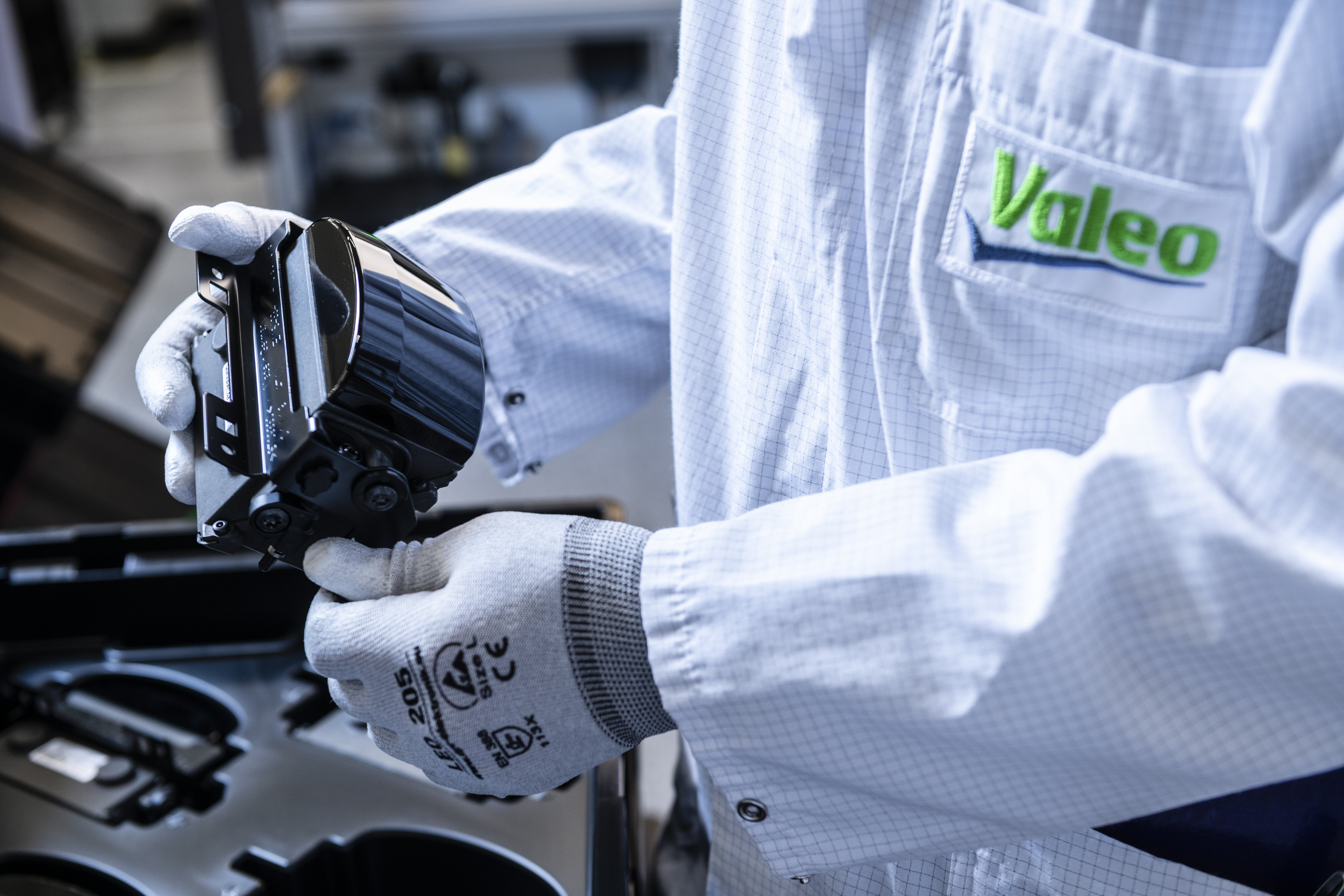 As the trend of autonomous mobility has grown, so has the number of companies launching on the LiDAR market. However, Valeo was the first and remains to date the only site in the world to mass produce an automotive LiDAR. As the world leader in LiDAR, Valeo equips 99% of the vehicles on the road today that are fitted with the sensor.

By 2030, up to 30% of new premium cars will be able to achieve level 3 autonomy. The market is expected to multiply 5 times between 2025 and 2030, representing a potential value of $50 billion. And Valeo has been ready for this moment. 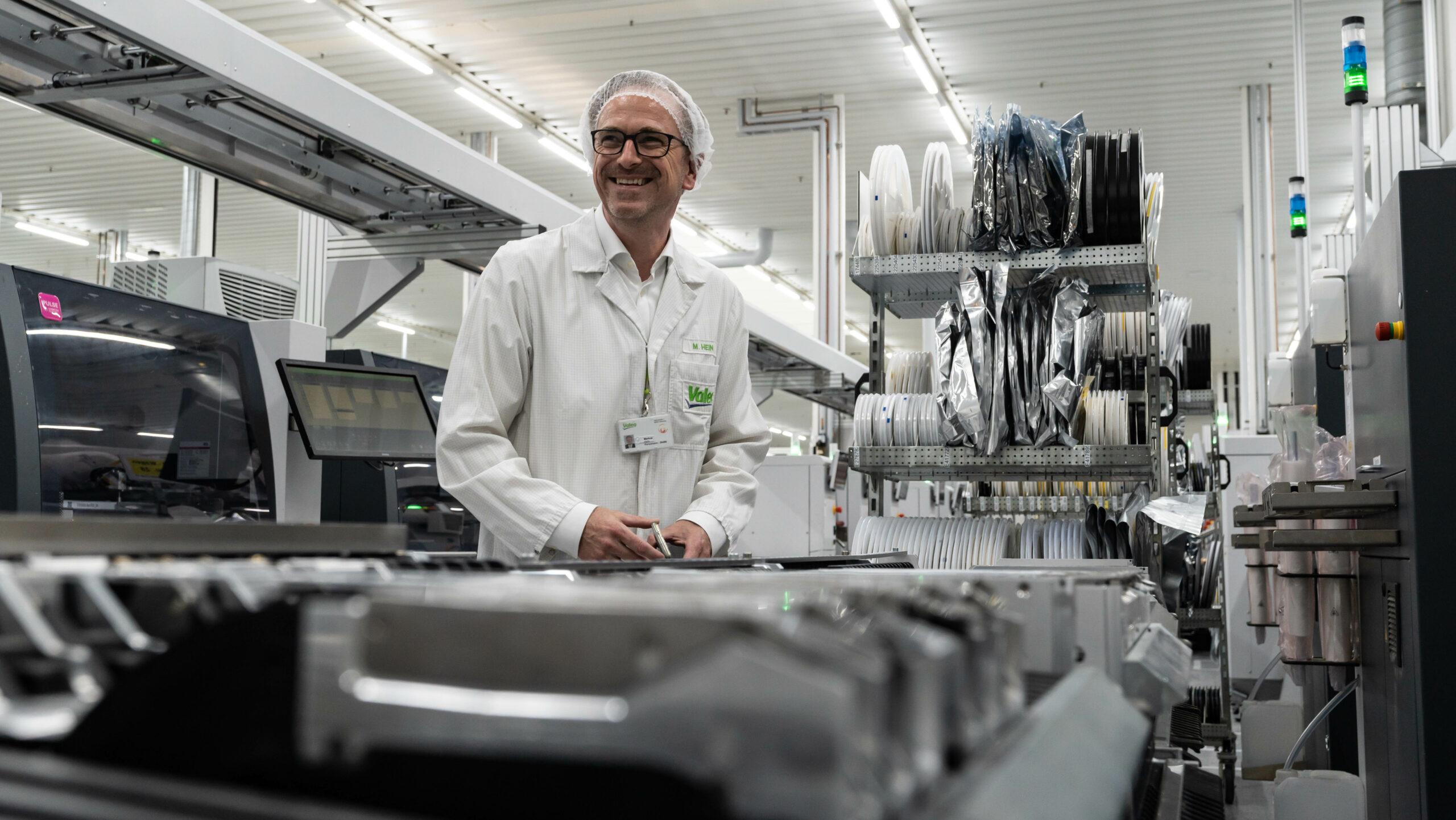 “We are surfing very successfully on the wave of the growing trend of autonomous driving,” said Markus Hein, Senior Site General Manager at Valeo Wemding.

“Valeo is an agile company where we move fast to build and test the product,” said Annu-Liza Jose, a Test Software Developer who works on the LiDAR team. “I’m proud that Valeo was the first company to get approval for its level 3 autonomous driving technology. This is the future of mobility.”

Wemding’s production lines will also soon start rolling out the ADAS domain controller – the high-performance computer that processes the massive amounts of data gathered by the vehicle’s sensors and allows the autonomous driving system to then take appropriate action.

Valeo recently signed a major contract with BMW to provide the automaker with the domain controller, sensors and software for parking and maneuvering on its upcoming platform generation “Neue Klasse.” Hein says fusion and domain controllers will be the “future growth engine” for the site.

Extreme precision is critical to producing automotive sensors that we rely on to make roads and vehicles safer. Valeo Wemding is one of the most automated manufacturing sites on the planet with its impressive ballet of whirring machines and robotic installations.
Yet, Hein said, “Our people are the most important talent behind our cutting-edge technology for the future of mobility.”

The talent and expertises at the Wemding plant make it Valeo’s center of excellence for manufacturing processes. It’s here that engineers perfect and optimize the products and processes to share best practices with other Valeo sites around the world.

“We have to be creative and innovative in perfecting and optimizing our manufacturing processes,” said Daniel Hopfner, a Process Project Manager. “At Valeo, we’re thinking beyond today. We’re really thinking about the future and how to transform mobility.” 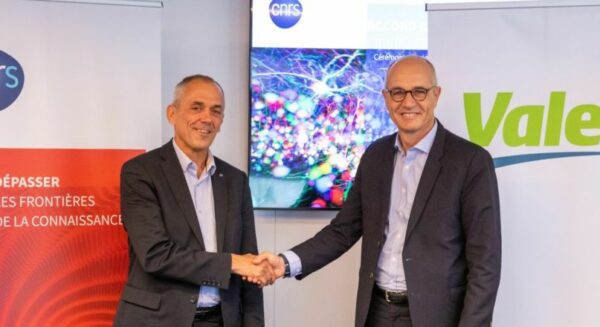